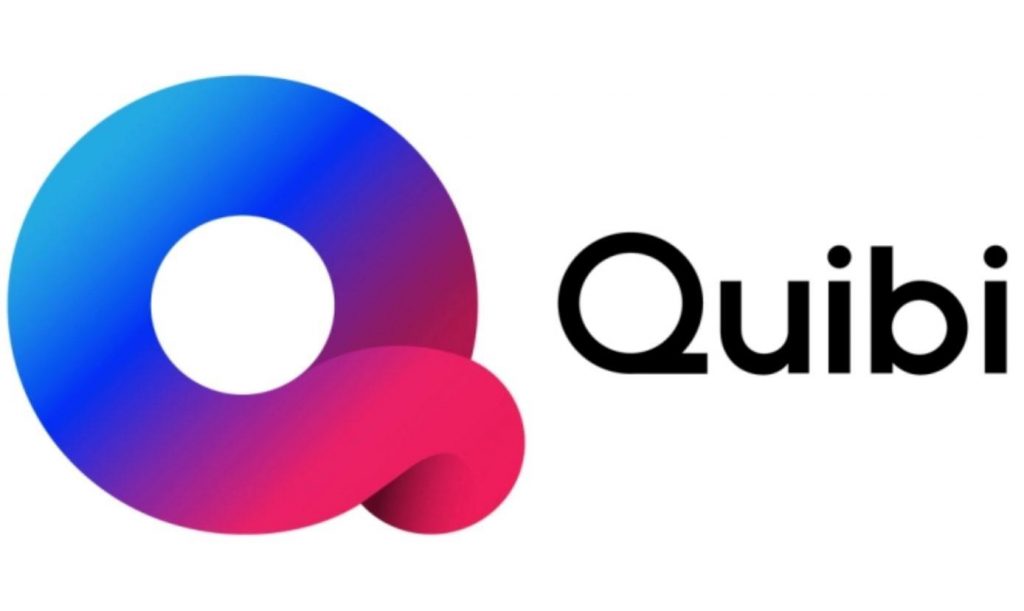 Check out our roundup of Quibi Alternatives

Quibi is backed by some big names. Its founder is the media Moghul Jeffrey Katzenberg. Investors in this media startup include Disney, NBCUniversal, WarnerMedia, ViacomCBS, and Sony Pictures. The company was created in late 2018n and took almost two years to get its streaming launch sorted out. This is a major media event and Quibi promises to be a big success in the media streaming world.

How is Quibi different?

Quibi’s central difference lies in its delivery system. The Quibi platform only plays through mobile devices. That focus on the small screens pivots the entire operating strategy of Quibi. The system has many original programs, which goes a long way to explain why the service took such a long time to put together.

Quibi’s production budget for its first year of operations is $1.1 billion. This is because the company has settled on a unique production format. Rather than playing movies that run an hour-long or TV shows from other producers, which can run for anything from 20 minutes to an hour, Quibi shows 10-minute episodes. The width of the video adjusts for devices held both horizontal and vertically and can switch dimensions mid-stream as the screen moves.

The unique format of Quibi programming is the result of research not only into the ability of people to watch videos on small screens but also into the habits of its target market. Quibi is aimed at the youth market. This is the Facebook generation, used to short-burst “viral” videos and quick pay-off entertainment. Those with more time to watch can choose to roll on to the next episode. So, Quibi caters to people looking for just a short diversion or a longer viewing experience.

The company realizes that its delivery system on small screens is not going to be attractive to those who want a cinematic experience. Clearly, every episode is going to need dramatic plot developments and incentives to keep watching, so Quibi’s content has a fast pace and is short on introspective moments.

Who is Quibi best for?

The target market for Quibi is the late teen to early twenties demographic. People with their own homes are more likely to want to get entertainment on a TV screen. Heavy mobile phone use is more marked in younger people and those with busy social lives that are out of the house a lot are more likely to want to catch a quick hit of entertainment in short bursts while traveling as a passenger or waiting for an appointment.

As a result of the demographic focus of Quibi, the service has no movies and isn’t interested in streaming shows for children. There is no possibility of pay-per-view sporting events or live concerts featuring on Quibi and programming for the elderly is unlikely to ever appear on the system.

Although there is a website for Quibi that plays trailers, you can’t access any full videos there. The system only works through mobile apps. There is an app for iOS devices, which means iPhone and iPads and there is an Android app, which will also run on Kindle Fire tablets.

At launch, the service is only available in the USA and Canada. You have to be physically located in one of those countries in order to download the app, so there isn’t any chance of even getting a look at Quibi if you are not within its service area.

Quibi videos are only available after setting up an account. Again, there are location checks on account creation because you need to have a bank account in the USA or Canada and be accessing the service on a device with a US or Canadian number. There are almost no strategies that will enable those outside of the USA or Canada to get into the service, even with a VPN. Those who already have a Quibi account and have loaded the player app will find that the service stops working when they travel outside of their home country.

Quibi has plans to roll out to other countries quickly, with the UK, Ireland, Australia, and New Zealand slated for the first wave of internationalization. However, as yet, no overseas release dates have been announced.

Some Points About Quibi

At launch, Quibi is free — available on a free trial that lasts 90 days, which is very nearly three months. Quibi states that this free trial offer will only be available until the end of April. However, it is possible that the offer will be extended. If not, the system might be offered with a shorter free trial period from May 2020 onwards.

The advertised price for Quibi maps out two plans. An ad-supported plan is available for $.99 per month and an ad-free service will cost $7.99 per month. The service is limited to show on one screen at a time.

Quibi has help screens within the mobile app and also a customer support section on its website. The support pages include a searchable knowledgebase and quick links to common questions. These help guides include tips on using the interface, account information and technical assistance. The website and the app include a live chat system for contact with customer support. The help desk can also be contacted by text message, email and phone call.