If you’re wondering what happened to DirecTV Now, you’re in the right place. AT&T TV Now is the new name for DirecTV Now. AT&T TV Now includes both live TV and ion demand streaming, which is all delivered over the internet.

Hulu is the leading live TV streaming service in the USA. With 3.2 million subscribers, Hulu is comfortably ahead of its nearest rival, Sling TV, which has 2.59 million members. Despite being well ahead of the pack, new entrants into the sector and sabotage by major rivals point to a rocky road ahead for Hulu. 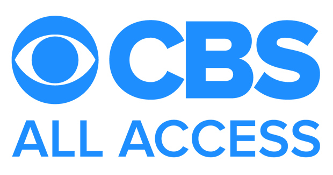 CBS is one of the four main TV networks in the USA and it has created an online TV streaming counterpart. CBS All Access has 4 million subscribers and it offers live streaming of the CBS channel plus an archive of all the CBS shows.

Pluto TV is a sister company to CBS All Access – both are owned by Viacom CBS. While CBS All Access streams all four CBS channels, Pluto TV is a little different. It streams live TV channels and also assembles its own channels from content sourced from other providers.

Philo is a live TV streaming service that started up as a home-rigged satellite dish used by students at Harvard to get free TV. The service has formalized now and it is legal. Philo has some big-name investors, including ViacomCBS and AMC Networks.

Sling TV is one of the leading cord cutting internet TV providers in the USA. Customers of Sling TV can access both live TV and an on demand video library to replace traditional cable and terrestrial TV services.

If you enjoy anime and manga, you will love Crunchyroll. This streaming service specializes in Japanese animation and its successful format has won it 50 million members around the world. The success of Crunchyroll has grabbed the attention of Netflix, which is now chasing after the anime market.

The NBC TV network uses a peacock as its logo. This emblem had led to the branding of the channel’s new online streaming service, which is called Peacock and is scheduled for launch in July 2020. Xfinity customers can access the service through the cable TV system from April 2020. 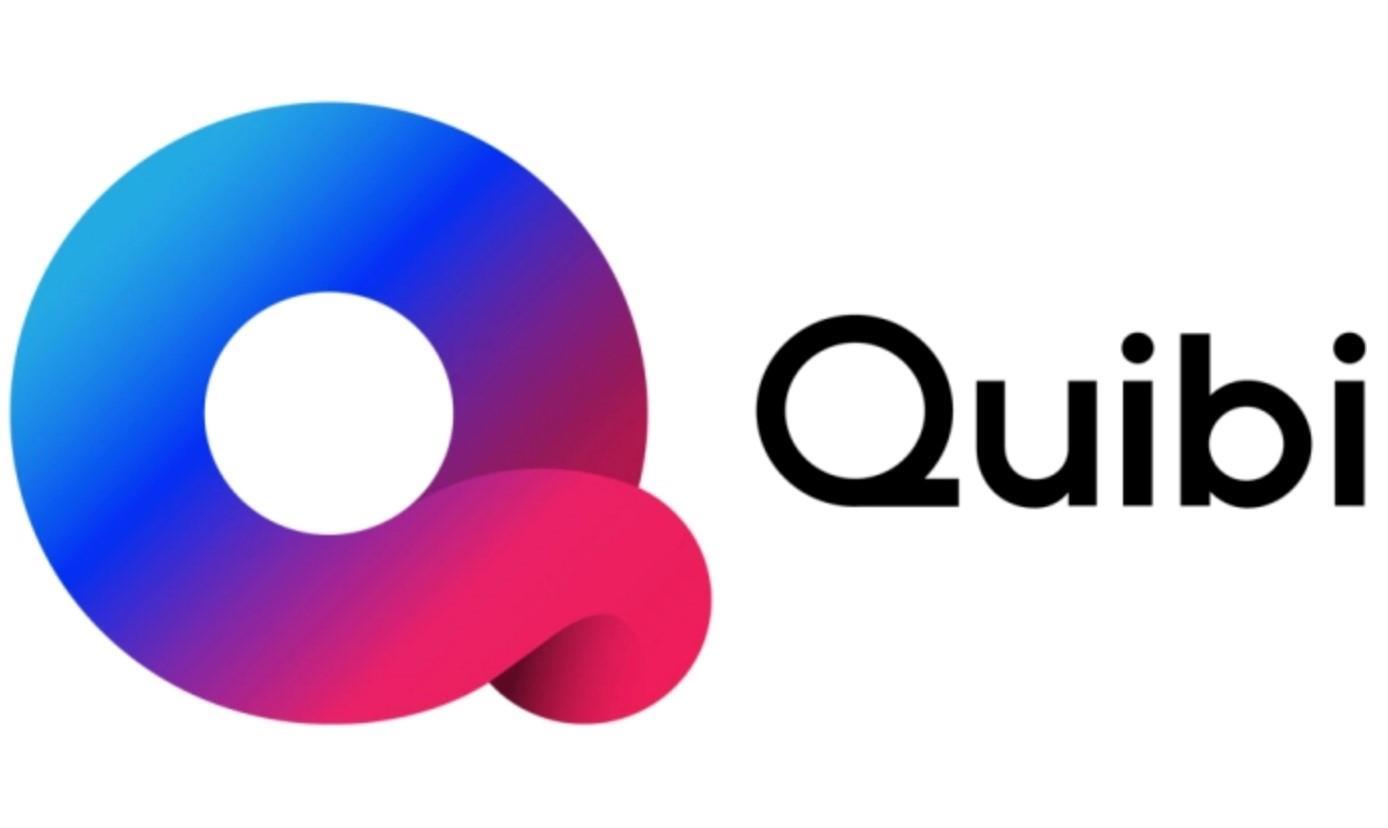 FuboTV started out as an online streaming service that specialized in soccer. After expanding to cover other sports, fuboTV now also carries a wide range of entertainment. This rapidly expanding service is becoming increasingly prominent and is now in its fifth year of operation.

Home Box Office, better known as HBO was a groundbreaking premium TV service that prospered for decades as a cable TV service in the USA. HBO has a large production budget, enabling the company to produce some of the world’s most enticing entertainment, such as Rome and Game of Thrones. HBO entertainment is available online through HBO Go, HBO Now, and HBO Max